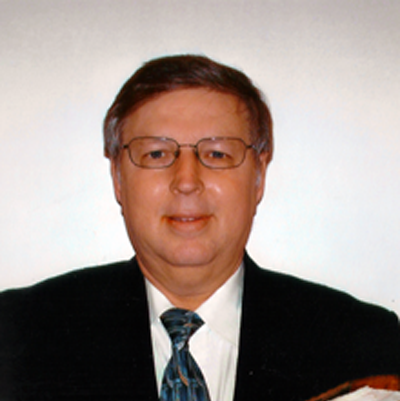 Pastor John Richard Freeman was born here in Salem on November 30,1954. He is the third child of Roland and Mary Freeman. His parents grew up in Doddridge County before spending most of their years in and around Harrison County. His early years were spent on Terrace Avenue here in Salem and attended Harden Grade School during the first and second grade. Following those formative days, the family moved to Bridgeport where Pastor Freeman finished out his elementary and secondary education. While attending Emmanuel Baptist Church in Clarksburg, he received Christ as his Savior at an early age of 9 years old. Later on the Lord began to move upon his heart to surrender to full time service. On October the 17th 1970, he made a public surrender announcing his call to preach. During those teen years while still in high school he held meetings and preached in various churches and youth revivals. After high school his path was directed toward Pontiac, Michigan to attend Midwestern Baptist College. It was there that he pastored the Lifeline Baptist Church in Romeo, Michigan while only being 19 years old. The Lord allowed him to receive his Bachelor Degree in 1977 from Midwestern and then returned back to West Virginia. It was at this time that Monongah Baptist Church called him as Youth Pastor and was used to direct camps and preach to young people throughout the area.

In 1979 he continued to preach and fill pulpits throughout the region and to teach off and on at Emmanuel Christian School. His extensive ministry also opened up the opportunity to coach several sports, including soccer, volleyball and basketball. This had always been a passion of his life. He married Tina Marie Hall in 1985 and has two children: Jondelyn Freeman born January 9th 1987 and Mary Ann Freeman born on September 19th 1988. Also in 1985 God burdened Pastor Freeman to start and pioneer a new work in his old hometown of Salem. Not only did the ministry begin but has budded into several ministries. This church is now the home of Lighthouse Baptist Church. He also spent time as chaplain for the Industrial Home For Youth from 1986-1993 and took the church through a successful building program in 1998-2000. Lighthouse Baptist also houses Mountaineer Baptist College which began in Fairmont in 1990 but relocated here in Salem during the fall of 2001. Pastor Freeman also received his Doctorate of Ministry Degree in 1998 and was honored in 2010 with an honorary Doctor of Divinity Degree from the school where he now presides as President. For the past 26 years here as Pastor and for over 40 years of public ministry Pastor John Freeman continues to do what he loves to do the most that is to preach the infallible Word of God.