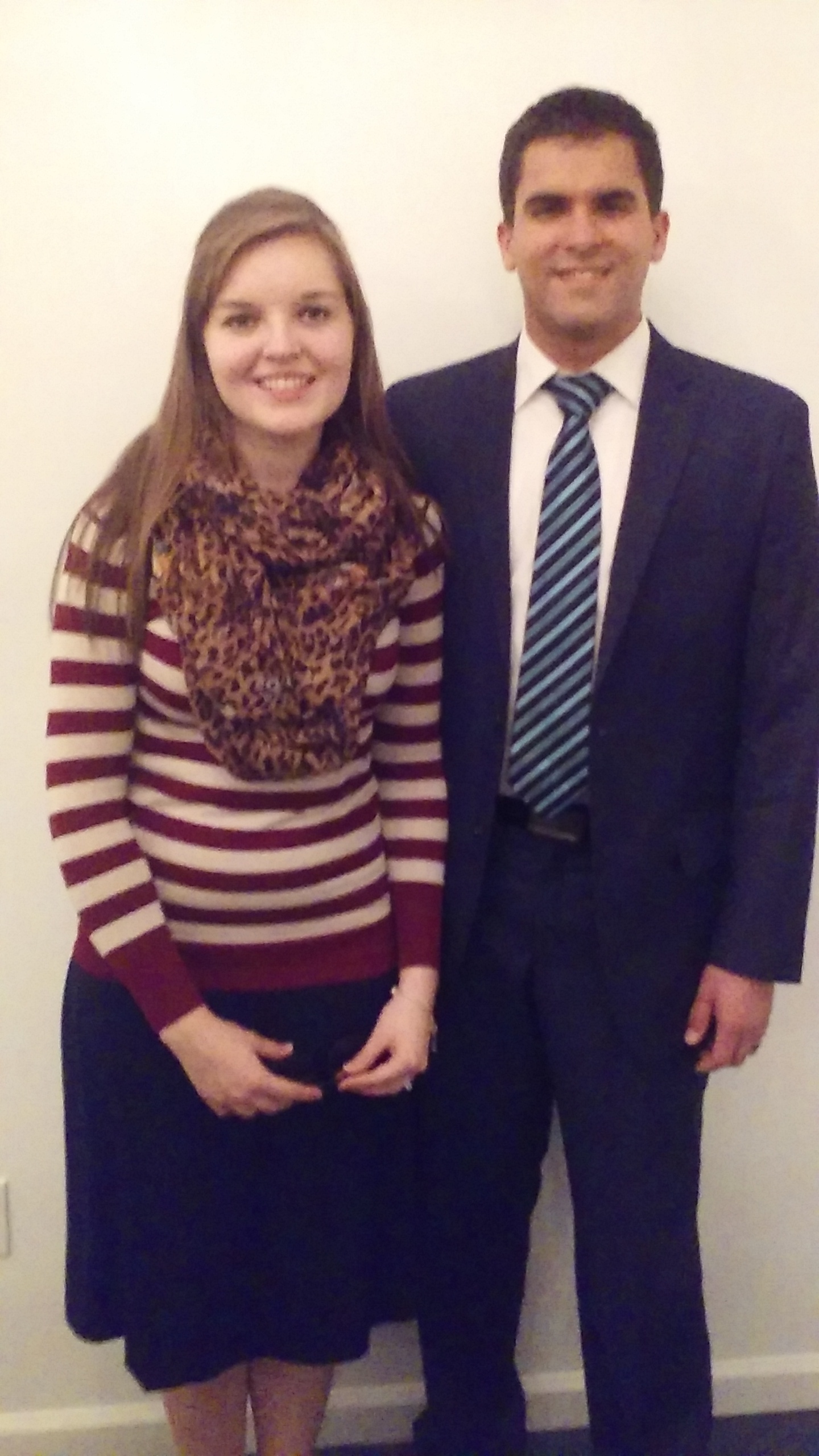 David Myers was born in Canton, Ohio. At age 7 his mother remarried and he moved from there to Salem WV, where God began to impress upon his heart the call to preach during a week at summer camp. Upon returning from summer camp, during the junior church of Lighthouse Baptist Church, he surrendered to preach. However, due to finances his family moved back to Ohio where he spent his teenage years under the preaching of Bro. Dan Alexoff at the First Freedom Baptist Church in Brimfield Ohio, where he rededicated his life to the Lord. The Grace Baptist College Tour Group came by the Church several years before he was to graduate high school and his heart was set. So after graduation he moved up to northern Michigan where he attended Grace Baptist College for four years graduating with his Bachelors in Assistant Pastoral and his Masters in Religious Education. During his senior year he met his wife to be, Mary, and after prolonging his stay there for an extra year they were married, June 11 th 2016, and felt God’s call to move back to Salem WV, were they are currently serving under the senior Pastor.